Have you ever heard the basketball term “in the paint basketball” and wondered what it referred to? Experienced players may be aware of it and many, in fact, utilize it to marvelous effect, winning games and racking up high scores in the process. But newcomers to the sport may be unaware of what the paint is and what purpose it serves.

This article aims to answer all your questions! Here, we discuss that crucial area of the basketball court and what it signifies to players, coaches, commentators, and analysts. You’ll find out how mastery of the paint can win games and why errors committed here can be devastating.

So if you’re just as eager to learn about the paint as we are to explain it, read on and be enlightened!

What Does “In The Paint Basketball” Means?

“In the paint” refers to being in a position or executing a maneuver from the colored rectangular section of a basketball court, which is the “paint”. It is also called the “lane”, “free throw lane”, or the “key”.

The top of the key itself isn’t technically part of the paint. However, it’s positioned so close to it that many consider it as such.

Parts of the Paint

The paint itself consists of different parts. These are:

One of the most recognizable features of a basketball court, the free-throw line is where players shoot the ball from if they are fouled by an opponent while taking a shot.

The high post is the top block located closest to the foul line. It is a favored spot by small forwards and power forwards, due to the increased opportunity to make scoring attempts.

Many teams also choose the high post to set up screens. This spot often gives ball handlers a clear lane to launch a drive to the basket.

The low post is the area between the first and second blocks. This post position is favored by many centers and power forwards.

Defensive players will usually double team strong paint players that receive the ball in the low post. It is often preferable to sacrifice a potential three-point shot and focus on blocking an easy layup from the low post.

The block is the spot between the end line and first block. This is a particularly active area for scoring shots and rebounds.

The phrase “dominating the block” is often used in reference to an offensive player that is an effective scorer from down low or a strong defensive shot-blocker. In many case, a powerful center can take a team to victory.

As mentioned previously, the top of the key isn’t actually a part of the paint. But it might as well be considering how close it is to the paint. This is the part of the court just above the free-throw line and before the three-point line.

The name is derived from the area’s distinctive shape, which resembles an old-fashioned keyhole. Point guards will often dribble the ball to this areas and direct specific plays to the team.

What is the Purpose of the Paint in Basketball?

Players typically use the paint as a reference point for offensive and defensive positions. Coaches may also use it to illustrate where certain players need to be during plays.

How Long Can You Stay in the Paint in Basketball?

Players are usually subject to the 3-second rule with regard to the paint. Offensive players are only allowed to stay in the area for a maximum of three seconds if their team controls the ball in the frontcourt. A violation of the 3-second rule results in the ball being turned over to the other team.

How Long Can a Defensive Player Stay in the Paint?

Defensive players are subject to the 3-second rule as well. In particular, defending players can only remain in the paint for a maximum of three seconds if they aren’t actively guarding an offensive player from the other team.

Remaining in the paint for more than three seconds constitutes an illegal defense, resulting in a technical foul. But instead of a turnover, the other team is granted a free throw shot, after which it retains possession.

What is Top of the Key in Basketball?

The “top of the key” refers to the farthest point from the basket from which a two-point shot can be made. Interestingly, shots made from this area are less likely to be successful than three-point attempts launched from the corners of the court.

The top of the key also marks the beginning of the area where half-court games can be played.

Shooting in the Paint Basketball

There are many opportunities to launch a shoot to the hoop from the paint. Players can charge through a defensive line, for instance, and pick off a shot when they reach an optimal position. They may also pass the ball to an unguarded teammate.

Score in the Paint Basketball

Offensive players have a higher likelihood of scoring points from attempts in the paint. Layups, post-ups, and dunks are among the highest percentage shots they can execute from the area. Teams that go on to win a game usually do so by dominating the paint.

The free-throw line also provides teams with additional opportunities to score. Even if an offensive player loses the ball while charging to the basket, the possibility of getting fouled and being granted a free-throw often makes the attempt worth it. In fact, many games are won‒or lost‒because of points scored from the free-throw line.

Check out this tie-breaking play from the classic basketball film Hoosiers for an example of scoring in the paint.

What is “Attacking the Paint” in Basketball?

“Attacking the paint” means trying to break through a defensive team to execute a scoring shot uncontested. This typically relies on a coordinated series of actions that includes dribbling, passing, and finally, shooting the ball.
A variation of attacking the paint is “going hard in the paint”. This involves a similar sequence, except that the paint is usually congested and heavily guarded. This often results in multiple physical contacts and possibly a foul.
Fouls in this case are typically called against defenders attempting to block offensive player or players going hard in the paint. But they may also be called against offensive players. In any case, going hard in the paint is a potentially physical move that often results in a foul.

Why do They Call it “the Paint”?

The colored rectangular section of a basketball court is called “the paint” because it is a different color as the other wooden panels. In the NBA, the paint is the same color as the home team’s official color.

What is the “3-Second in the Paint” Rule in Basketball?

The “3-second in the paint” rule in basketball refers to the amount of time players can spend in the paint. As explained previously, offensive players can only remain in the area for three seconds or less if their team is in possession of the ball in the frontcourt.
The 3-second rule was instituted to offset the physical advantage that teams with taller players have. Before the rule was implemented, coaches would simply have these players wait under the basket and receive the ball for an easy shot.
The “3-second in the paint” rule also applies to defensive players. But in this case, the reason is to prevent strong defensive players from simply camping in the paint and blocking all scoring attempts.
Interestingly, the 3-second rule doesn’t apply to defensive players in college basketball. For this reason, zone defense is a legitimate tactic in the NCAA. However, the rule still applies for offensive players.

How Big is the Paint in High School Basketball? 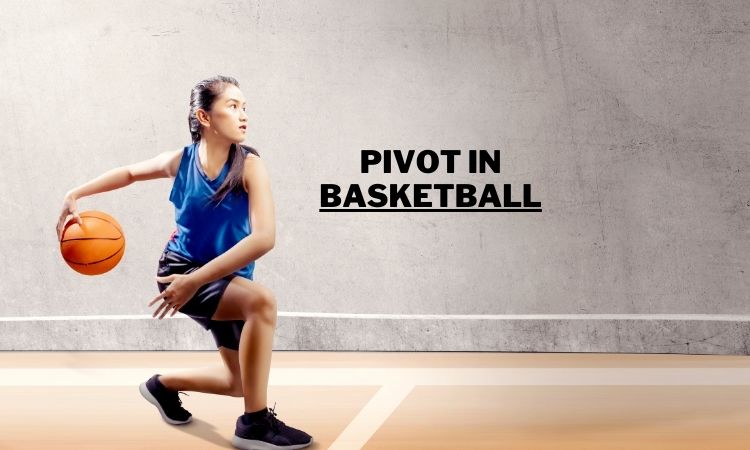 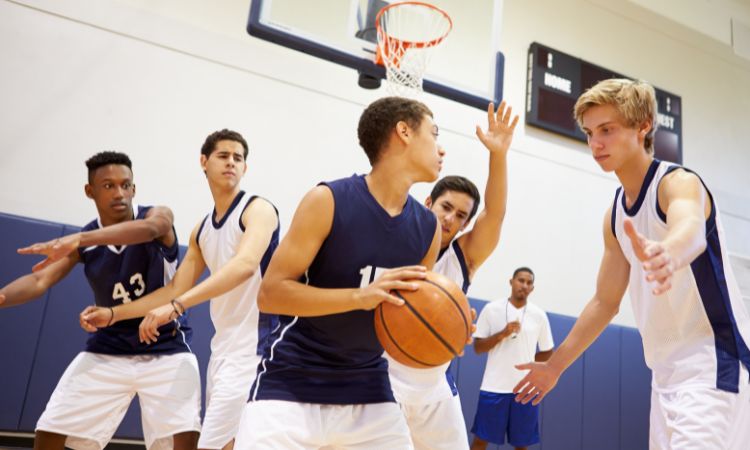