If you are a basketball enthusiast, you must have often heard a coach or players call a particular area of the court the post. There are two post positions known as low and high post in basketball.

This region requires players that are physically strong and those that can call a foul on the opponent team.

The post is painted a solid colour so it is easier to identify. It is divided into two regions known as the low post and high post. The low post is closer to the hoop while the high post is nearer to the free-throw line.

The post is played on by centres and even power forwards. They will often post up in the area to accept the ball from the point guard.

Since playing at the post is quite tricky, it is necessary to have big-post players appointed at the post to ward off overcrowding and the occurrence of mistakes.

Being able to play the post requires skill, hardworking, talent and proper basketball knowledge. The player’s posting should know which position indicates what.

In this guide, we shall look closely at the high post, offensive strategies and techniques you can use to master it. Let’s get straight to it!

The high post in basketball or high post area refers to the painted region of the post that is near the free-throw line. This is located at the top of the key in the half court.

This region of the post is present on either side of the basket or hoop. However, the high post area is about 12 to 15 feet away from the basket as opposed to the low post which is nearer.

There is a 4-posts analogy used in basketball. 2 posts out of the 4 are at the corners, also known as the elbows. The elbows are positioned at the key/free-throw line in each half-court.

The elbow or corners are used to play mid-range jump shots and most team coaches ensure they focus on this region for players posting.

Taller and bigger players are often appointed at the high post so they can ward off the defender away from the hoop and keep the lane to the rim free.

Similar to the low post, the high post in basketball is critical for both defensive and offensive players. Power forwards and centre players often make use of the high post to pick the ball or set up a move or pass to an open teammate.

Post players posted at the high post play long shots and often position themselves there to grab the ball.

Players often use unbalanced or fadeaway shots at the high post instead of dunks, layups and hook shots which are usually played at the low post.

Defending the basket using a high post position can frustrate the opponent team and cause them to work towards a single-dimension approach.

This makes their tactics less complicated and even easier to play against. The high post player’s defence team benefits from the high post offence and offensive strategies.

You now know what the high post in basketball is, but ever wondered why the painted region on the court is called the post?

The truth is that even though basketball history is well preserved, no one really knows why the term ‘post’ was given to that particular area of the court.

Some people believe that it has been derived from the word ‘outpost’. An outpost is a position a soldier or army personnel guards during a war/battle.

Others think it was derived from ‘posting up’  as offensive players ask for the ball once they position themselves on the post. This is because players post up at a high post or low post position during a game.

A few people also think that since four posts or corners need to be painted to mark the location on the court for high post/low post, the term was derived from there.

Some less popular beliefs include:

To play the high post in basketball, the most common tactic used is the high low action. The offensive player positions at the high post and one in the low post.

The high post player obtains a pass from a point guard or player near the perimeter that is behind the 3-point line/triple threat position.

The low post player cuts the lane to receive the ball from the high post player and throws a shot. They usually launch this shot using low post moves, dunks or layups.

This tactic makes use of the high post and the low post regions to obtain a score. It allows players to play shots while they are close to the basket or while positioned at the perimeter/free throw line. Several basketball screens and cuts are utilized to perform this strategy.

The Princeton is a tactic used by offensive players that require players to:

Post players must also be able to perform the point, low and chin actions when they are close to the hoop or positioned at the perimeter.

Coach John Wooden devised the UCLA strategy. It makes use of screening, cutting, mid-range jump shots, blocking shots and passing techniques to create scoring opportunities near the basket or from the perimeter.

This is an offensive player technique that is used to create more space. Enough space allows players to shoot a hook shot while they are near the basket or positioned at the perimeter. This ball handler often uses dribble handoffs and basketball screens to land post shots.

A high post offence occurs when a player positioned at the high post receives an entry pass. This could be a power forward or centre player posting who is responsible for blocking the opponent team and allowing the offensive player to flow through them.

Our guide on the high post in basketball has finally come to an end. This post is quite important to obtain a score from the perimeter or near the hoop as a ball handler.

Although it can turn the game around, it is considered less ideal and most coaches tend to use the low post positions instead.

However, with perfect mastery of technique and skill, this post can prove to be quite as effective! 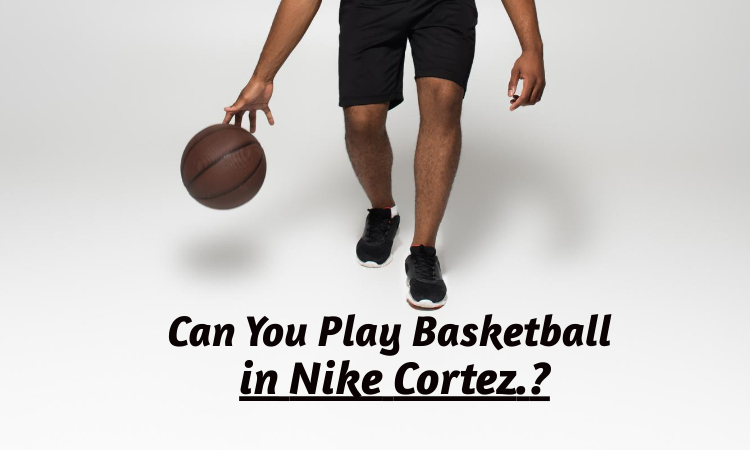 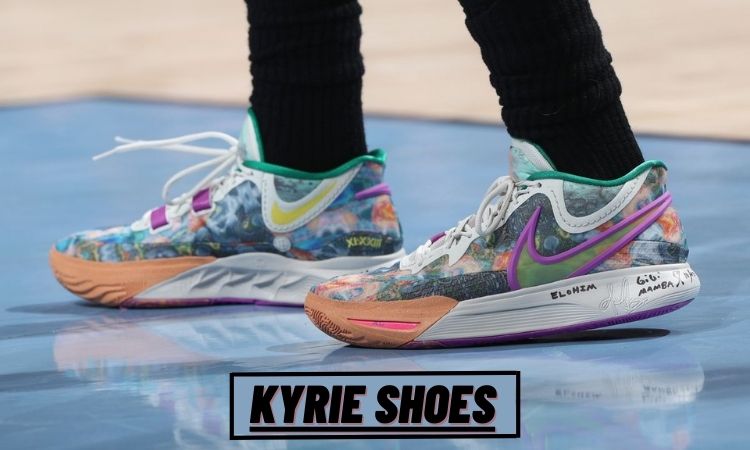 Kyrie’s basketball shoe line started with a contract between Nike and basketball star Kyrie Irving in 2014. Kyrie’s career had… 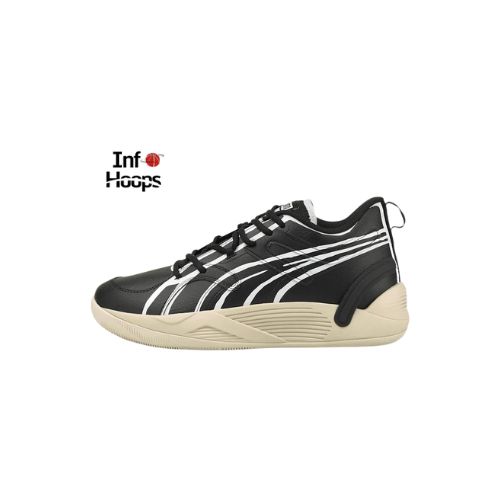 Here is the summary of the Puma TRC Blaze Court Review. For a detailed review, continue reading! Our Verdict: Best…

Basketball shoes get dirty when playing on indoor or outdoor courts. No matter how clean a basketball court is, it…

Guards lead the game of basketball. They dribble the ball on the basketball court. Guards are responsible for handling and… 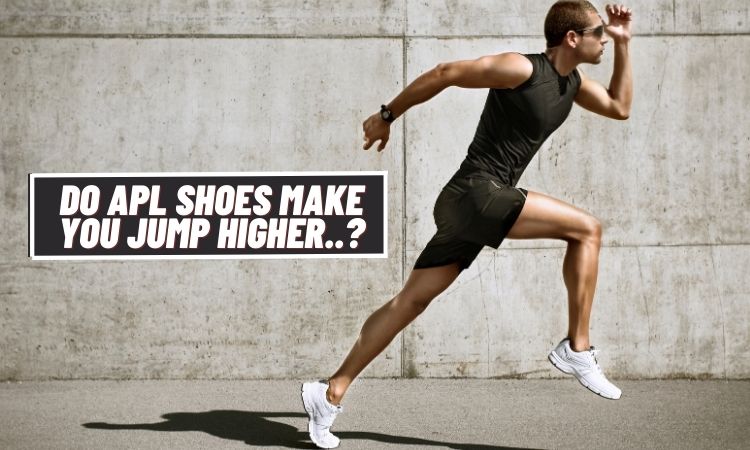 Basketball is a brutally physical sport that requires players to sprint (fast breaks), jump as high as they can (layups/dunks),…